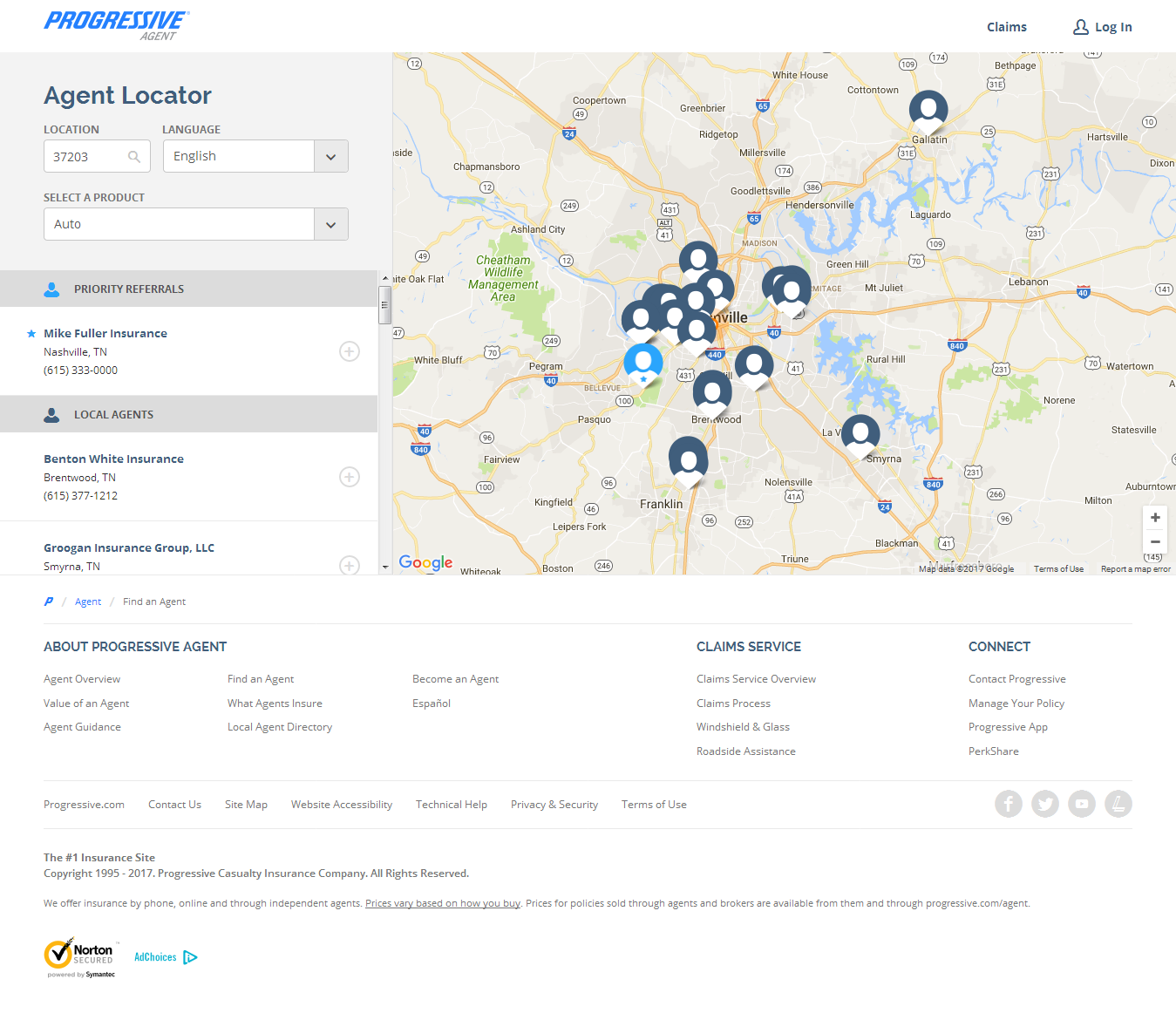 West Plains is a city in Howell County, Missouri, United States. The population was 11,986 at the 2010 Census. It is the county seat of Howell County.[9]

The history of West Plains can be traced back to 1832, when settler Josiah Howell (after whom Howell County is named) created the first settlement in the region known as Howell Valley. West Plains was so named because the settlement was on a prairie in a westerly direction from the nearest town, Thomasville.[10]